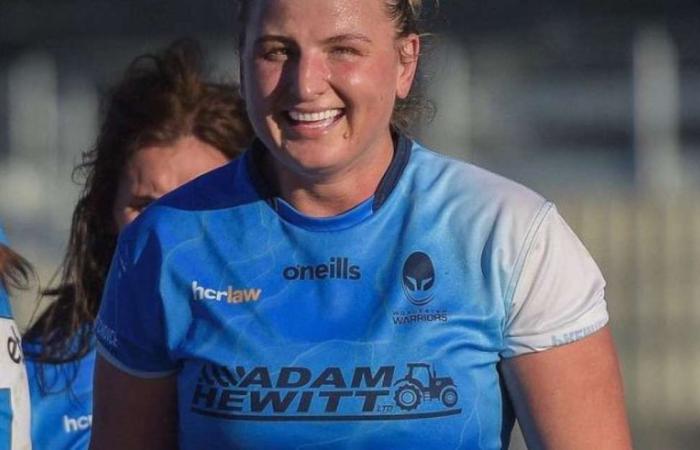 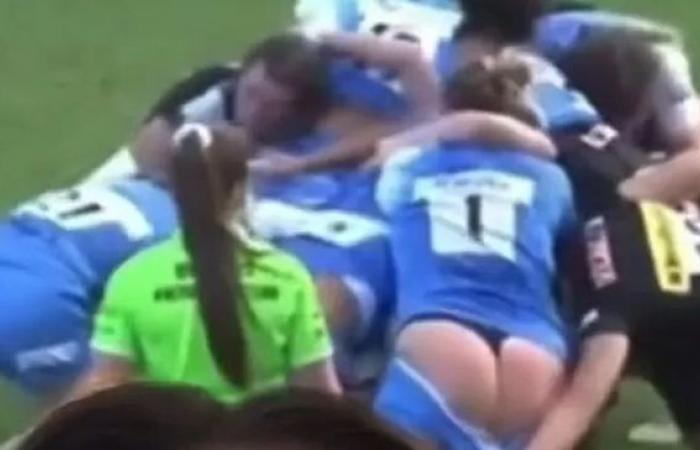 The player of the English team Worcester Warriors Stefania Evans joked about the fact that his butt had appeared in a broadcast of a rugby match, after a tackle with an opposing athlete.

The Canadian published the image on her social networks, with an ironic caption, but the post was deleted for violating some rights of the platform.

“The post was removed, which is not only fun, but is now one of the most treasured titles in my future autobiography,” she said.

The move happened when an opponent tried to stop her passing with the ball and, when she grabbed her shorts, her butt was exposed.

“A little cheeky (…) We saw a lot more Stef Evans than we expected,” joked the narrator who was on the live stream. In the bid, even with the embarrassing situation, the athlete continued in the dispute of the move.