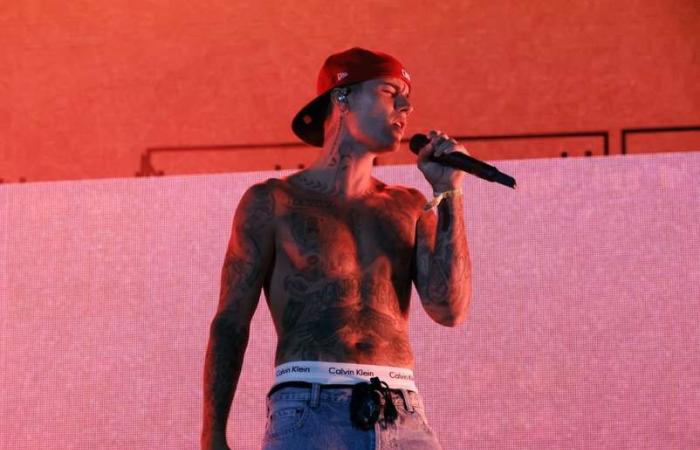 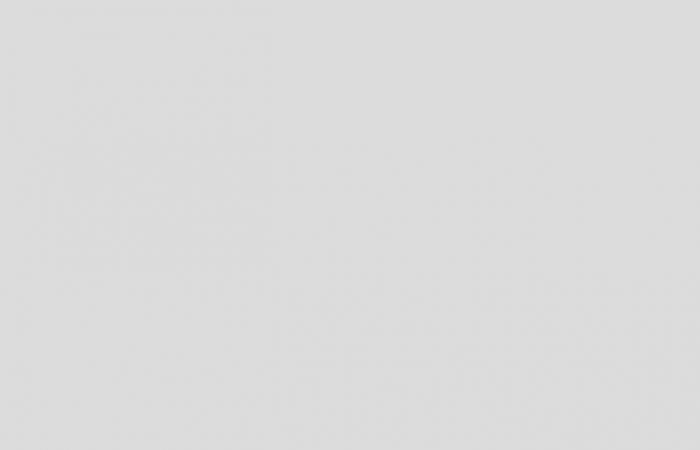 This Sunday night’s attraction (4) at Rock in Rio, Justin bieber shouldn’t do the other shows scheduled for the Brazilian tour. The information was said by the presenter of Multishow, Ana Clara, during the broadcast of the festival in Rio de Janeiro. The concert at the festival was confirmed by the singer’s Instagram profile.

“As you can see, Justin is going through some health problems, he canceled the other shows, but he insisted on keeping his performance at Rock in Rio”, said Ana Clara.

Watch the moment when Ana Clara comments on the possible cancellation:

After the repercussion of the speech, Ana Clara returned to comment on the possibility of cancellation during the broadcast of the festival saying that they are “unofficial information“

“There’s a lot going on on the internet about the other shows he’s going to do. So we don’t have confirmation of cancellation, or confirmation of show”, said the presenter.

Rumors about whether or not Justin’s tour will be carried out have circulated in recent days on social media. On Friday (2), columnist Léo Dias, from Metrópoles, said that the shows were cancelled. Léo Dias was the one who informed, also on Friday, that Justin had already landed in Brazil.

In late 2019, Justin Bieber discovered he had Lyme Disease. The disease is caused by bacteria Borrelia burgdorferi and transmitted by ticks. Among the symptoms are:

The disease is not as common, and urban cities are not usually the focus of transmission. However, if the person is bitten by a tick, it is necessary to see a doctor as soon as possible.

In June of this year, Justin appeared with part of his face paralyzed in a video published on social networks this Friday (10). The artist explained the symptoms of Ramsay Hunt Syndrome, also known as herpes zoster of the ear. He even postponed tour to treat the syndrome.

PREV Environmental crime suspects arrested and 74 kg of fish seized in MT | Mato Grosso
NEXT Witness reports that pharmacist shot in the back of the head in Bahia reacted to assault; police investigate version | Bahia