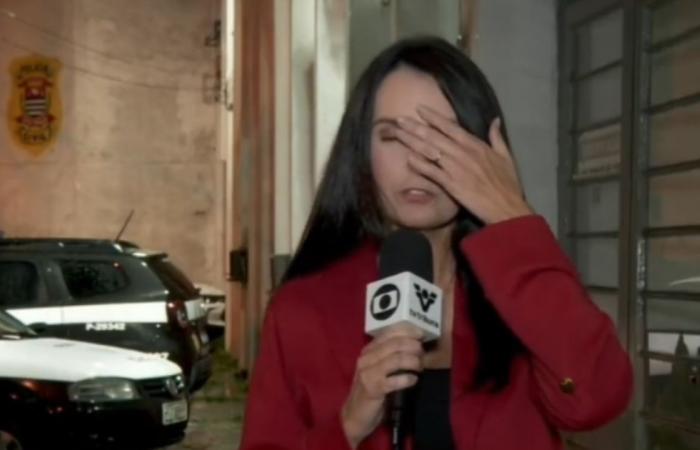 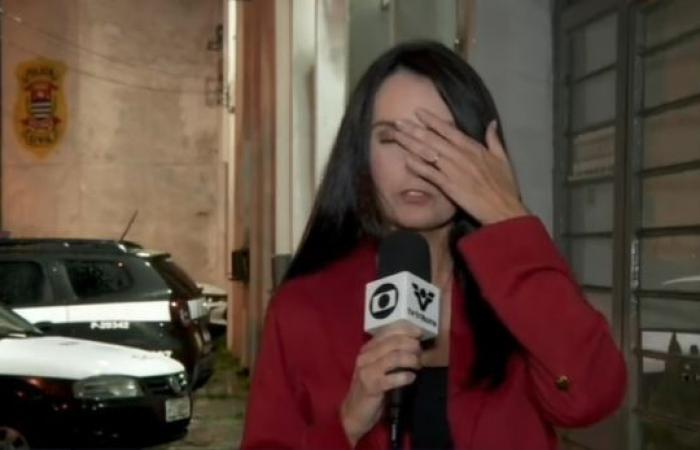 A scare marked one of the reports shown on the news of the TV Tribunea Globo affiliate on the coast of São Paulo, on Wednesday night, 2. One of the reporters felt sick and fainted during a live broadcast.

Vanessa Medeiros was passing on information about a police operation in São Vicente (SP) when he put his hand on his head and said he was not well. Afterwards, she faints and the image returns to the news anchor, who confirmed that the reporter had been sick and continued with the news.

In the images it is not possible to see, but Vanessa had the help of film reporter Fernando Skillo, who prevented her from hitting her head in the fall.

After the scare, the reporter made a post on social media, said that she had only one discomfort, and thanked her colleague for the help: “Thank you all for your concern. I had a discomfort on the live, as you saw. momentarily, but I didn’t hit my head. I was supported by my friend Skillo. I’m fine.”

In note, the TV Tribune said that Vanessa underwent medical attention, is doing well and her situation is closely monitored by the company.